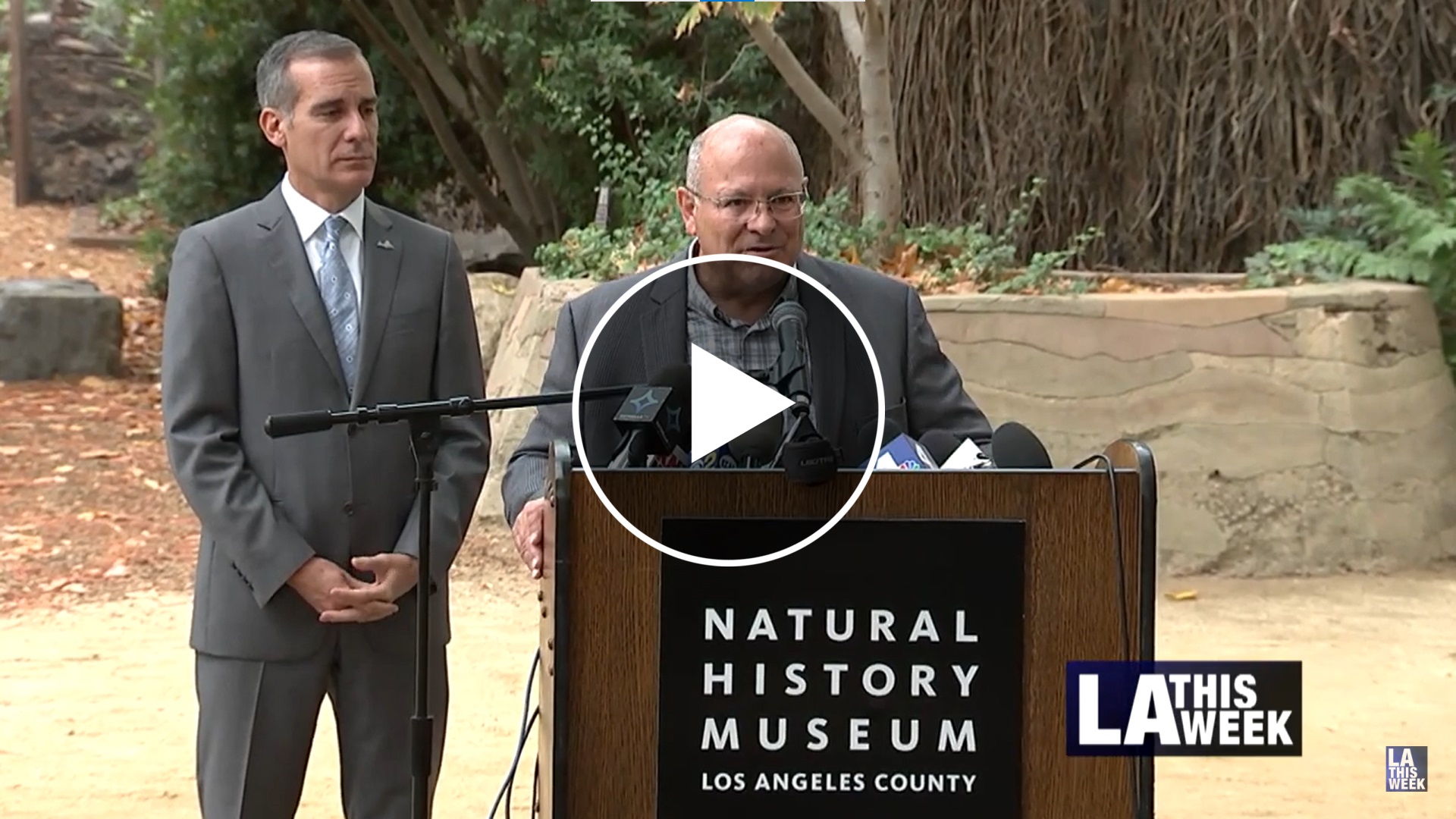 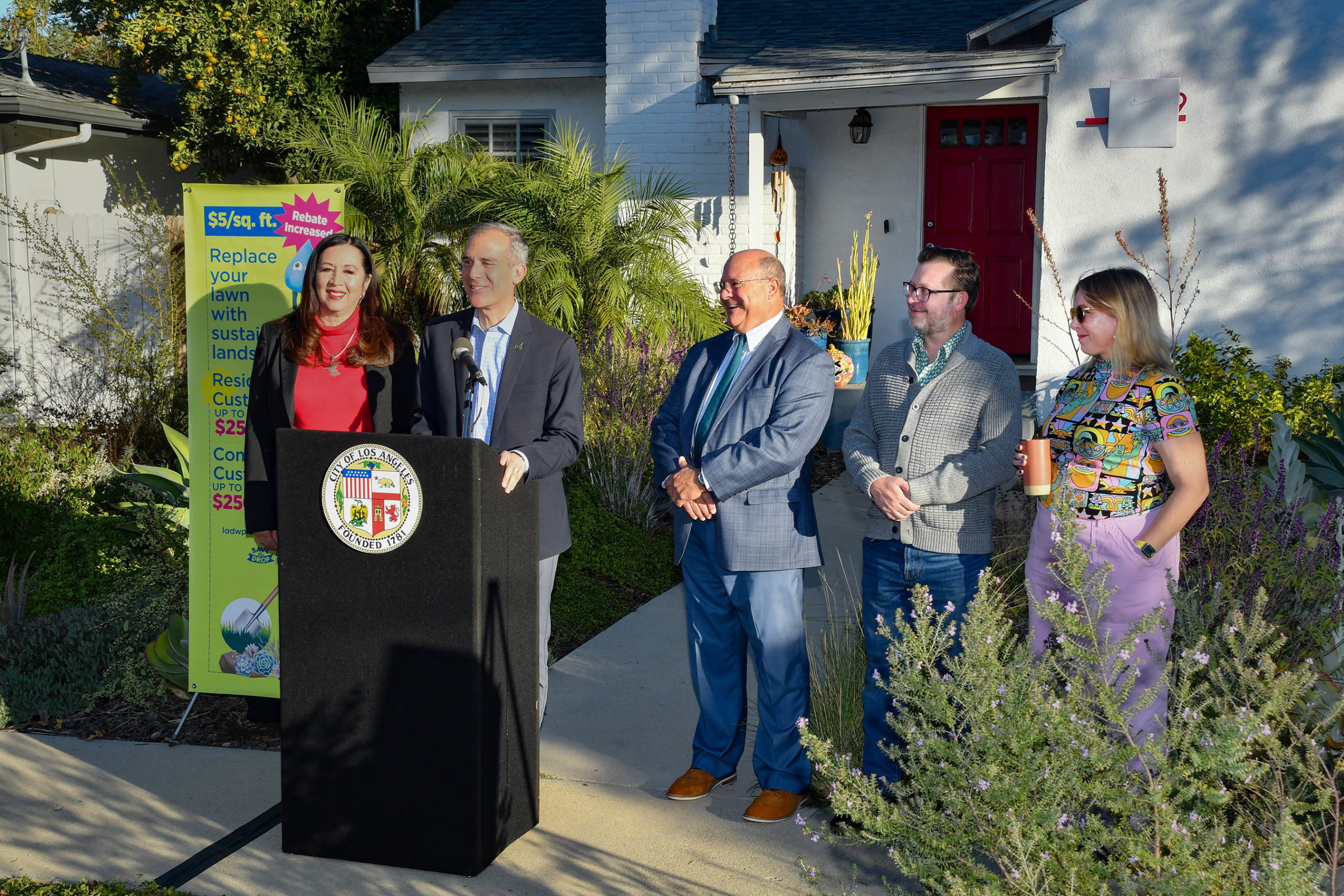 LOS ANGELES (November 3, 2022)—An increase to the Los Angeles Department of Water and Power’s (LADWP) turf replacement rebate now pays residential and commercial customers $5 per square foot when they replace their lawns with sustainable landscaping. This marks a 67% increase over the previous rebate of $3 per square foot. The incentive increase […] 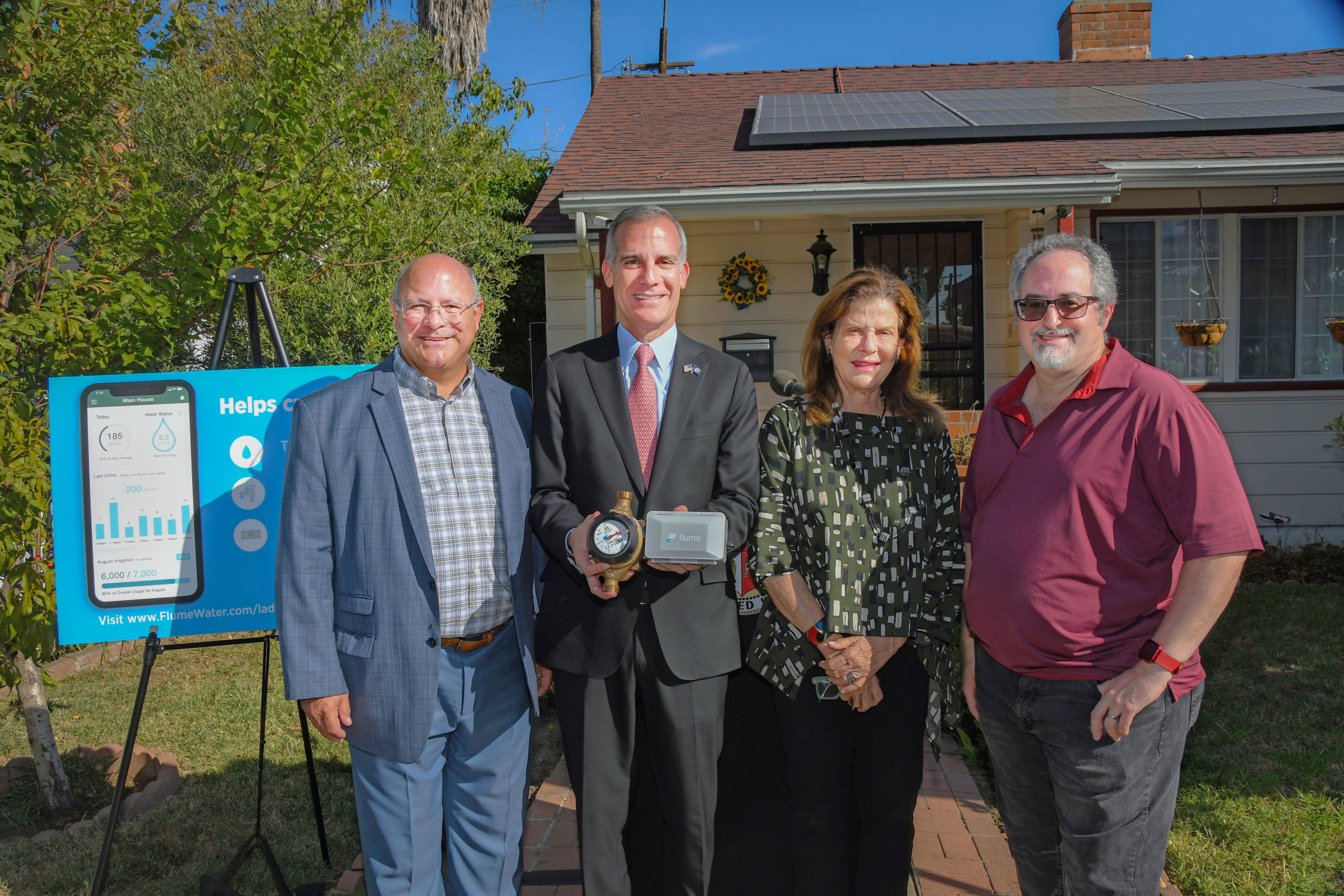 Device and app can help customers track water use in real time and detect potential leaks SEPTEMBER 29, 2022 (LOS ANGELES)—A new pilot program from the Los Angeles Department of Water and Power (LADWP) offers a substantial discount for the purchase of Flume, a smart home water monitoring device that attaches directly to the customer’s […]

The announcement marks the third straight month of record-low water use for Angelenos  *This news release was originally published and distributed by the Office of  Mayor Eric Garcetti LOS ANGELES (September 13, 2022)— Mayor Eric Garcetti today announced that Angelenos have achieved the all-time lowest water use for August on record in the City of […] 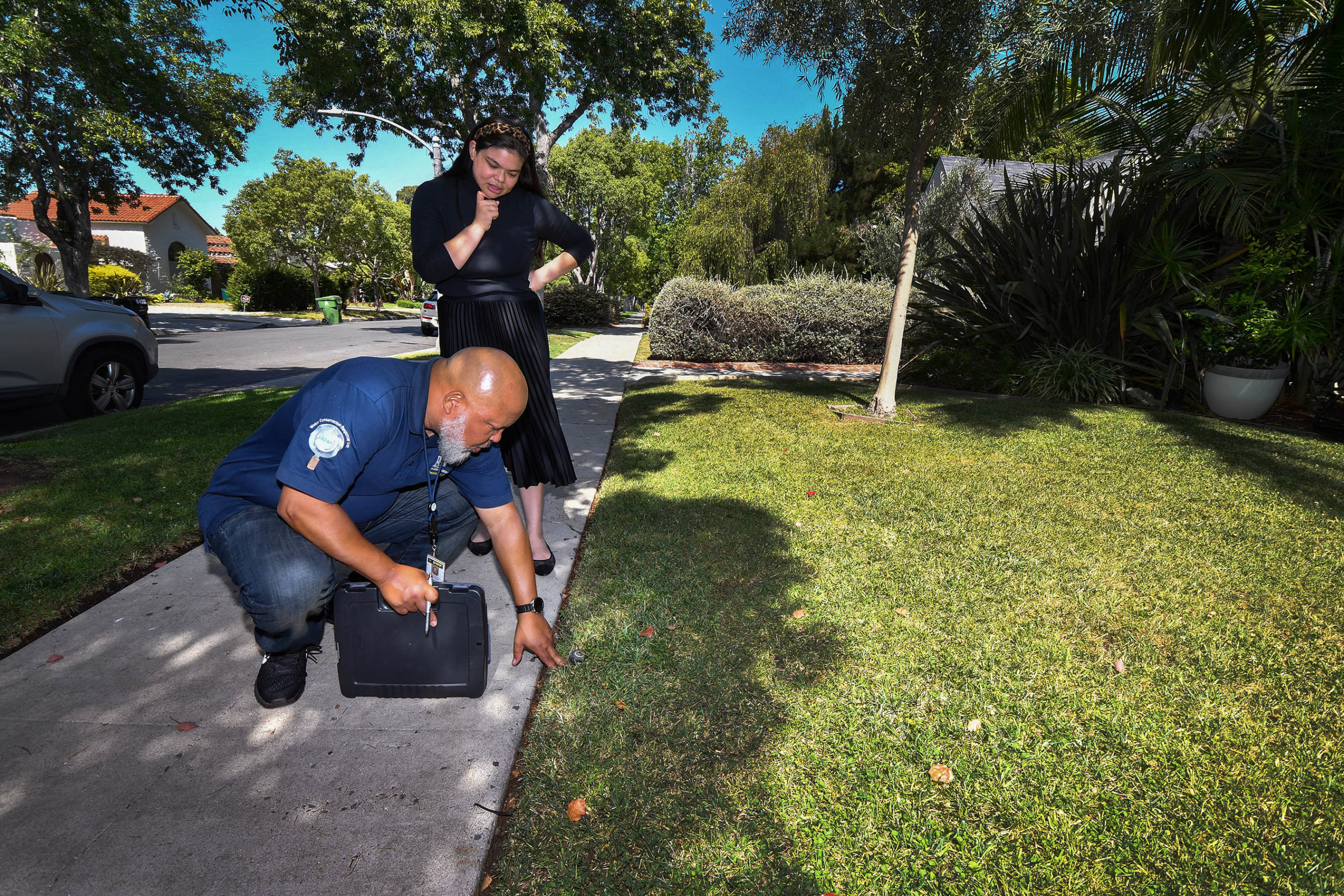 LADWP Customers Continue to Reduce Their Water Use, Achieving Another Record Month of Conservation in July

LOS ANGELES (August 08, 2022) – Los Angeles Department of Water and Power (LADWP) announced today that customers have continued to heed the call to conserve water during this historic drought. LADWP customers achieved an 11% reduction in July, that’s a record for any July on record for Los Angeles. July’s conservation surpasses the 9% […] 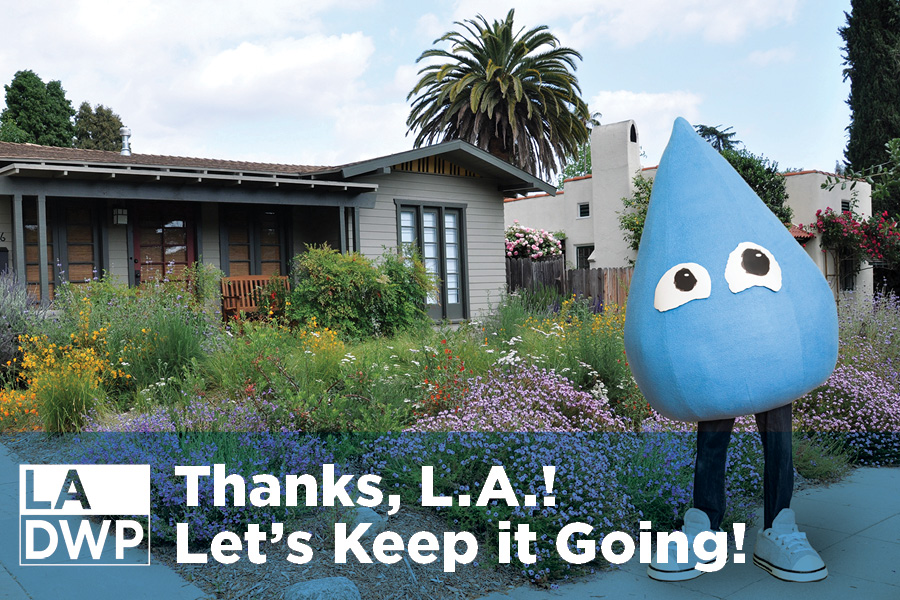 Angelenos Achieve Record Water Savings in June; LADWP Urges Customers to Keep It Up as Summer Heats Up

*Editor’s note: Updated on 7/15/2022 LOS ANGELES (July 13, 2022) – After one month of increased outdoor watering restrictions from three days a week to two, Los Angeles Department of Water and Power (LADWP) announced today that Angelenos achieved the all-time lowest water use for any month of June on record in the City of […] 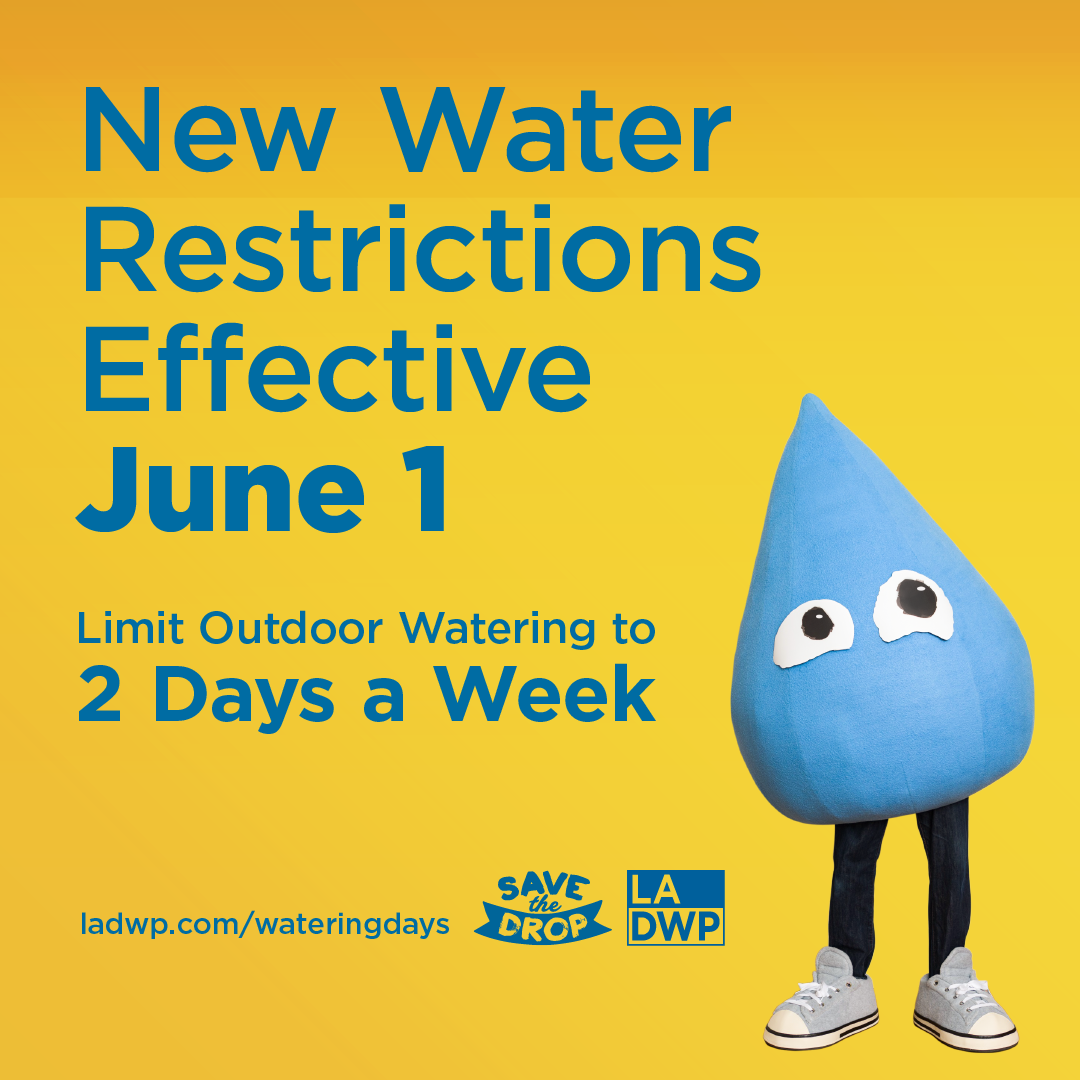