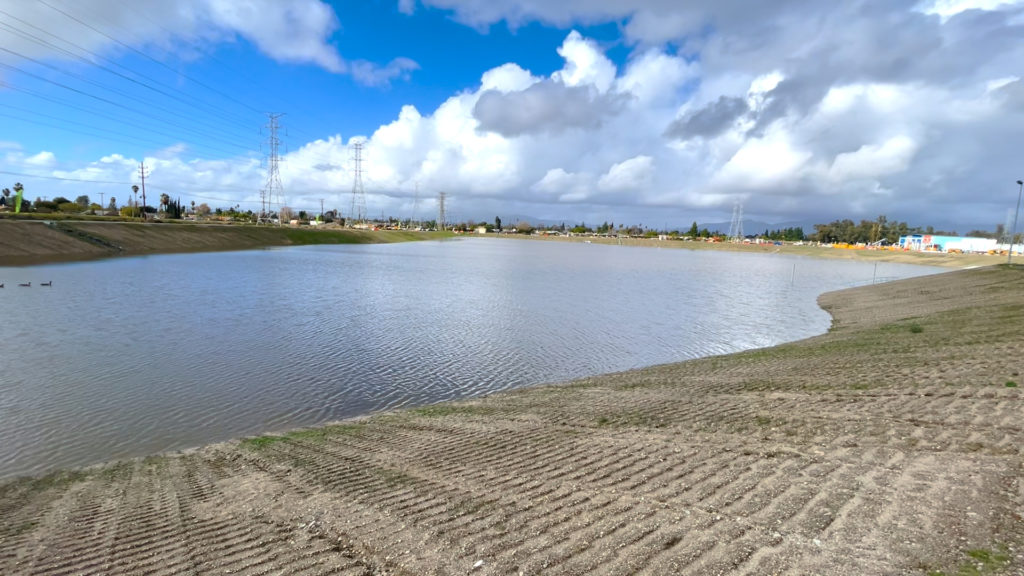 LOS ANGELES (January 11, 2023)--Following the biggest storm of the rainy season so far, the Los Angeles Department of Water and Power (LADWP) estimates that the cumulative amount of stormwater captured from October 1, 2022 through January 10, 2023 is nearly 32,500 acre-feet. That translates to about 10.6 billion gallons—enough water to serve 139,000 households for a year or equivalent to filling 16,000 Olympic-size swimming pools.

“Given the magnitude of Los Angeles’ water crisis, we must urgently act to capture rainfall and keep it from being washed away into the ocean,” said Mayor Karen Bass. “I have set a goal to maximize on-site rainwater capture because that is the only way to sustain our city in the future, and I will continue to support LADWP’s efforts to repair and build our infrastructure to achieve it.”

“The investments we have made in large-scale and community stormwater capture projects are enhancing our future water supply by recharging the groundwater as well as replenishing our current supply,” said Martin Adams, LADWP General Manager and Chief Engineer. “Rain is a rare occurrence in Los Angeles, which is why it’s so important to have stormwater capture infrastructure in place when the storms do occur. Working together with many local and regional partners, LADWP is making strides in capturing this precious resource through many different initiatives and projects.”

“The benefit of recharging groundwater is similar to putting money in your bank account and saving it for when you’re short of cash,” Adams said. “Likewise, replenishing our groundwater basins helps provide a resilient water supply during dry conditions. Although we happily welcome the recent storms, forecasters are still predicting that the multi-year drought will continue through the 2022-2023 water year. We learned this lesson last year after record precipitation in December 2021 was followed by the driest January, February and March on record.” 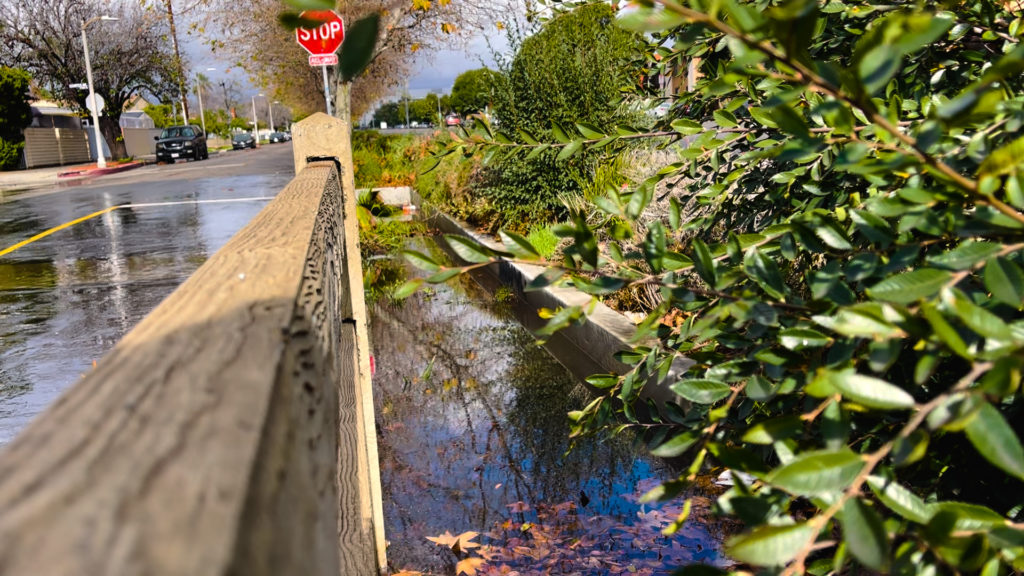 Efforts such as the Tujunga Spreading Grounds Enhancement completed last year, and local community projects like the San Fernando Valley Green Streets, have increased LADWP’s total stormwater capture capacity from about 64,000 acre-feet per year (AFY) in 2015 to over 82,600 AFY, said Anselmo Collins, Senior Assistant General Manager for LADWP’s Water System. “We are already more than 55% of the way to achieving the City of Los Angeles’ 2035 goal of 150,000 AFY, or 48.9 billion gallons, of stormwater capture capacity,” he added.

Individual customers can make use of rainwater as well. LADWP’s rebates range from up to $50 for rain barrels that hold at least 50 gallons of water, and from $300 to $500 for cisterns ranging in size from 200 to over 1,000 gallons. Visit LADWP.com/save to learn more.

“Rain barrels and cisterns can make a huge difference for customers, who can use the rainwater for watering their landscaping, which saves drinking water and helps reduce their bills,” Collins. “It’s also a great way to educate customers and remind them of the importance of using water wisely.”