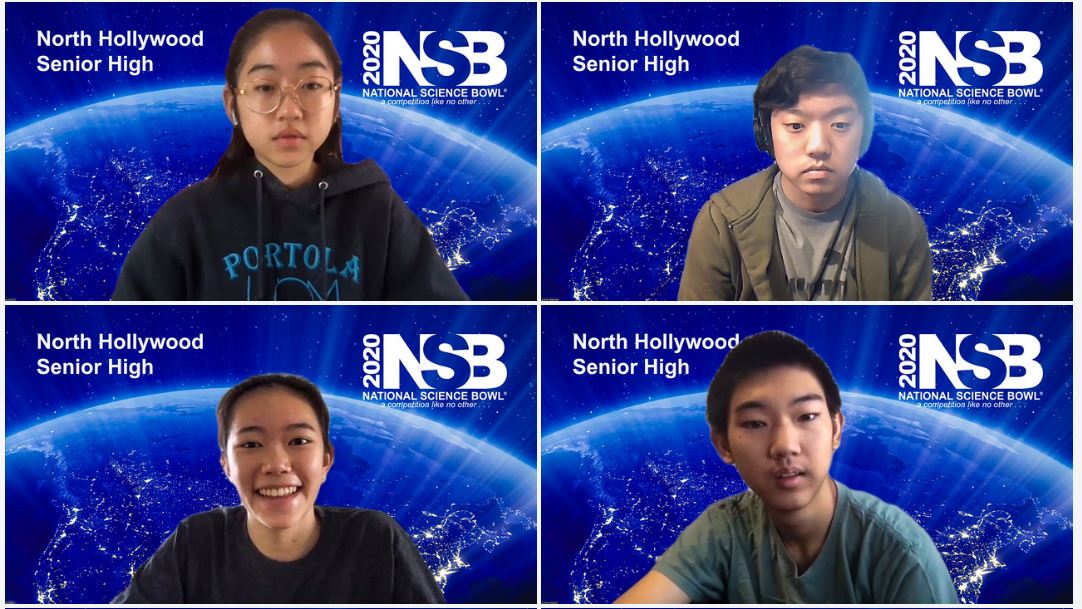 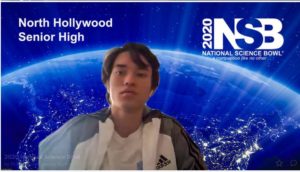 This year, the schools competed in a field of 61 teams in May after the National Science Bowl in-person competition, scheduled April 30 –May 4 in Washington, DC was cancelled due to the COVID-19 pandemic. During May, the preliminary competition was held virtually with each team answering toss-up and bonus questions individually. The top 32 high school teams advanced to the National Finals based on their scores. This format was followed at the final competition.

Each top four teams will receive $2,000 for their science department.

Science Bowl is a proud LADWP tradition and example of the Department’s commitment to the Los Angeles educational community. LADWP educational programs include the Adopt-A-School Program, an electric safety program for elementary students, and the Youth Service Academy. This year, LADWP is partnering with two non-profit organizations on school education programs focusing on water and energy conservation. It has also expanded its virtual and digital resources for teachers and students.