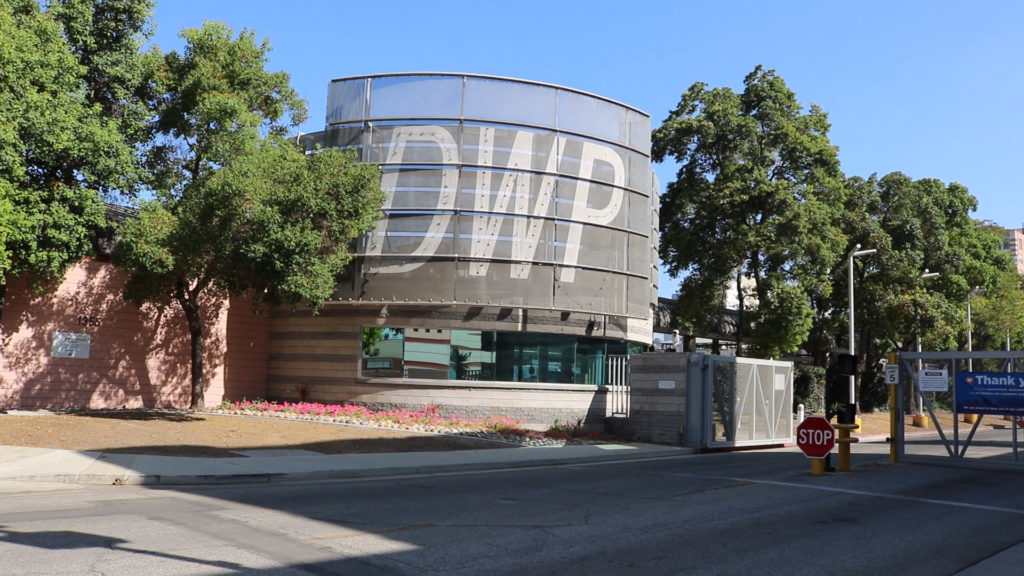 LOS ANGELES (September 23, 2020) – The Los Angeles Department of Water and Power (LADWP) is proud to announce that six of its buildings have been recognized with Municipal Project Awards for sustainability achievements. The awards were given out at this year’s virtual version of the Municipal Green Building Conference & Expo sponsored by the U.S. Green Building Council (USGBC).

Each year the USGBC-LA recognizes various top state and local officials and municipalities for their work on impactful policy and projects that increase the sustainability of our locally built environment.

“LADWP is dedicated to doing everything it can in order to achieve a clean energy future,” said Nancy Sutley, LADWP Senior Assistant General Manager of External and Regulatory Affairs and Chief Sustainability Officer. “We are honored and grateful for these awards because they not only recognize achievements at these six facilities but also reflect an ongoing commitment toward sustainability throughout all of LADWP’s operations.”

The LADWP facilities that were honored with Municipal Project Awards are:

In addition to being an awards recipient, LADWP sponsored an afternoon session of the two-day expo. Sutley took part in a Chief Sustainability Officers panel along with Lauren Faber O’Connor from the LA Mayor’s office, Gary Gero from L.A. County and Cris Liban from Metro.