Team To Participate for 19th Time in Last 21 Years at the U.S. Department of Energy Office of Science sponsored national event 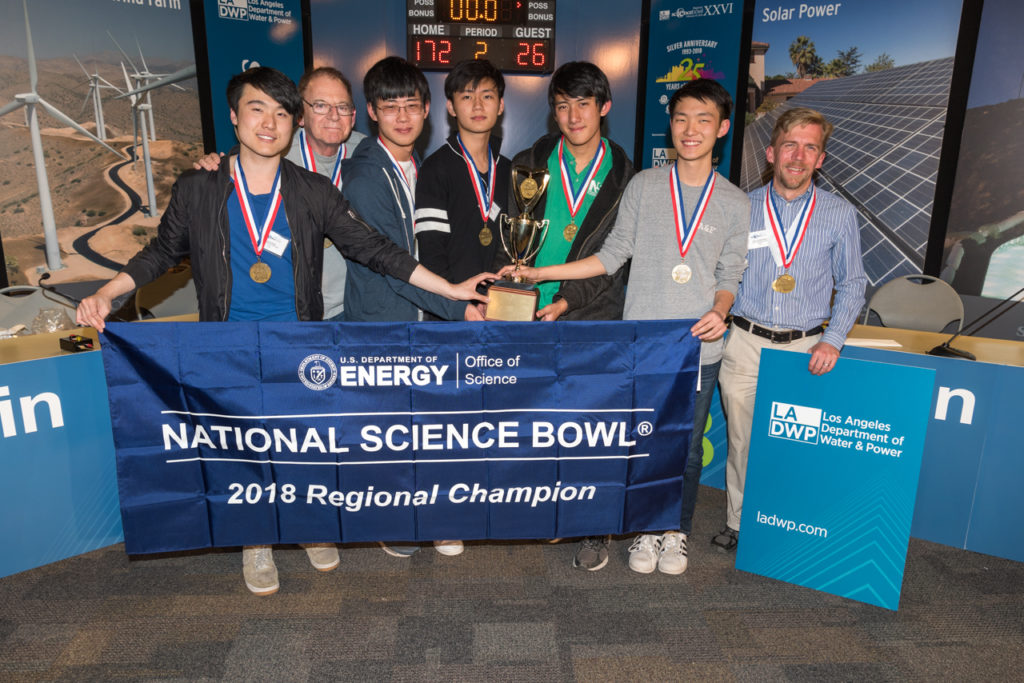 Students are set to compete in a field of 64 regional championship teams from 40 states, the District of Columbia, and Puerto Rico. Eight of the teams are from California. The competition follows a game show format featuring complex math, science and technology toss-up and bonus questions.

Prizes this year include trips to Alaska, trophies, certificates, medals and monetary awards of $500 and $1,000 for the purchase of school science supplies.

Note to Editors:  The North Hollywood Team returns to LAX on Monday, April 30 at 645 p.m. on Alaska Airlines Flight 1097.