The program will also be available at www.YouTube.com/LADWP1 and on www.vimeo.com/ladwp beginning March 29.

The program interviews student team members, coaches, alumni, parents and volunteers as well as focuses on the hard work and strategies required to become successful at this competition, part of the U.S. Department of Energy (DOE) Office of Science National Science Bowl program.

The documentary includes a portion of the final round of competition between North Hollywood high School and the Bravo Medical Magnet High School to determine the regional champion. Students who didn’t make it to the final rounds still received their moment in the spotlight during the Science Bowl hands-on competition in which they solved puzzles and built and flew model airplanes using predetermined materials.

The regional championship team won an all-expense paid trip to represent Los Angeles at the National Science Bowl to be held on April 25 through April 29 in Washington, D.C. This trip is funded by the U.S. DOE Office of Science.

The program schedule is as follows: 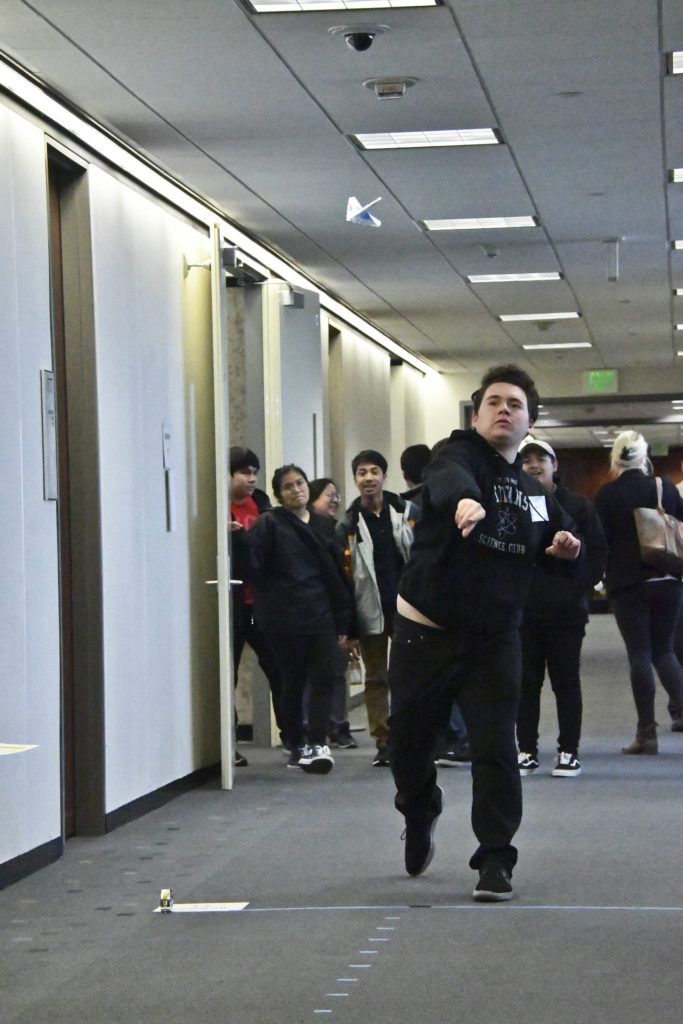