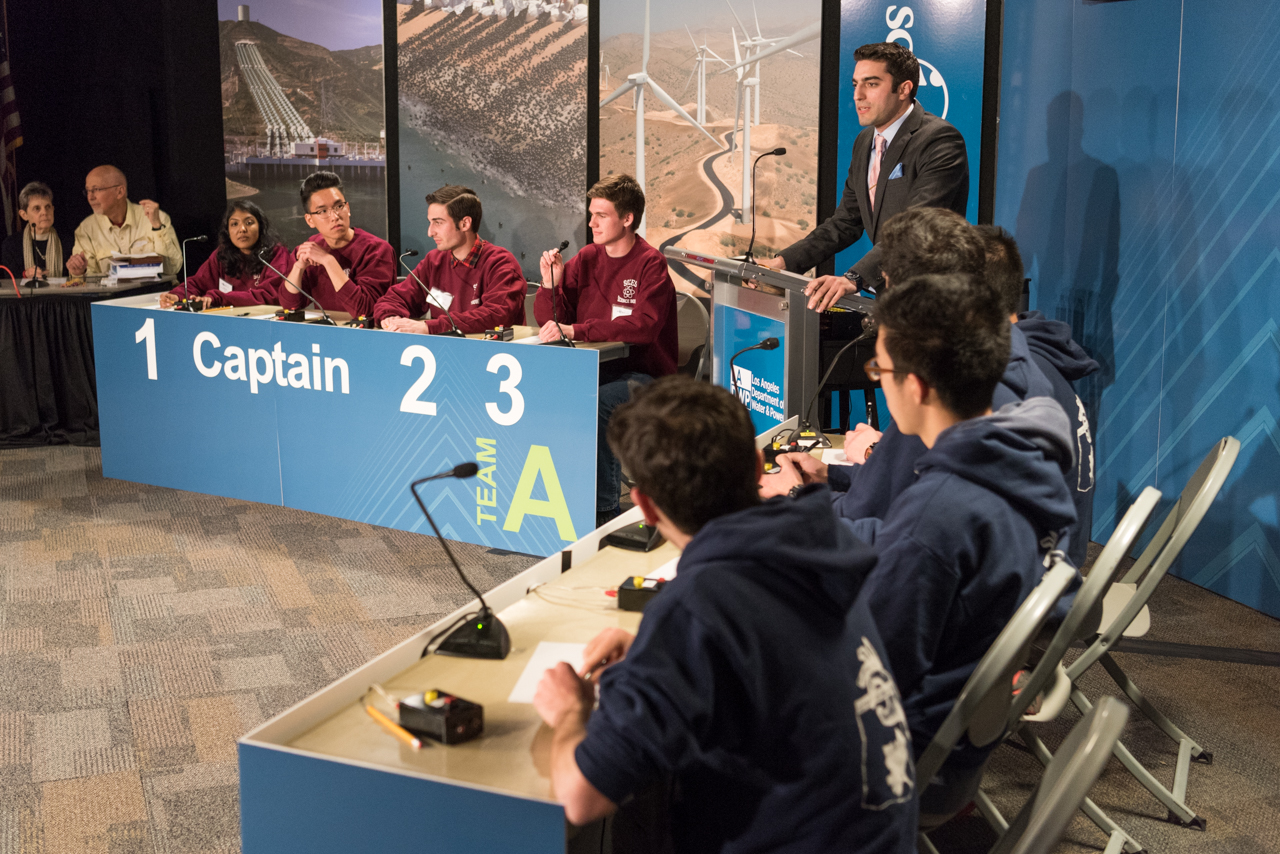 The program will also be available to stream online continuously at www.YouTube.com/LADWP1 and on www.vimeo.com/ladwp beginning March 30.

The show interviews student team members, coaches, alumni, parents and volunteers. It will focus on the hard work and strategies required to become successful at this competition, part of the U.S. Department of Energy Office of Science National Science Bowl program.

In addition, a second version of this program covers the final two rounds which are added to the documentary. This 60-minute version of the program will be aired twice on KLCS Ch. 58 in May. This second version will also stream online on LADWP YouTube and Vimeo channels beginning May 11.

This second version depicts the final round of competition between the North Hollywood A Team and the Los Angeles Center for Enriched Studies (LACES) Team to determine the regional champion. The program also depicts the semi-final match between North Hollywood’s B Team and LACES.

The regional championship team won an all expense paid trip to represent the city at the National Science Bowl scheduled April 26-30 in Washington, D.C. This trip is funded by the U.S. Department of Energy Office of Science.

LADWP regional championship teams have a strong record at the National Science Bowl, having won four national titles and winning 11 trophies from first to fifth place over these 25 years.

The videos will also be available on www.YouTube.com/LADWP 1 and www.vimeo.com/ladwp, after April 2. 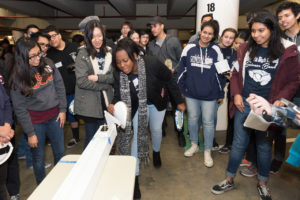