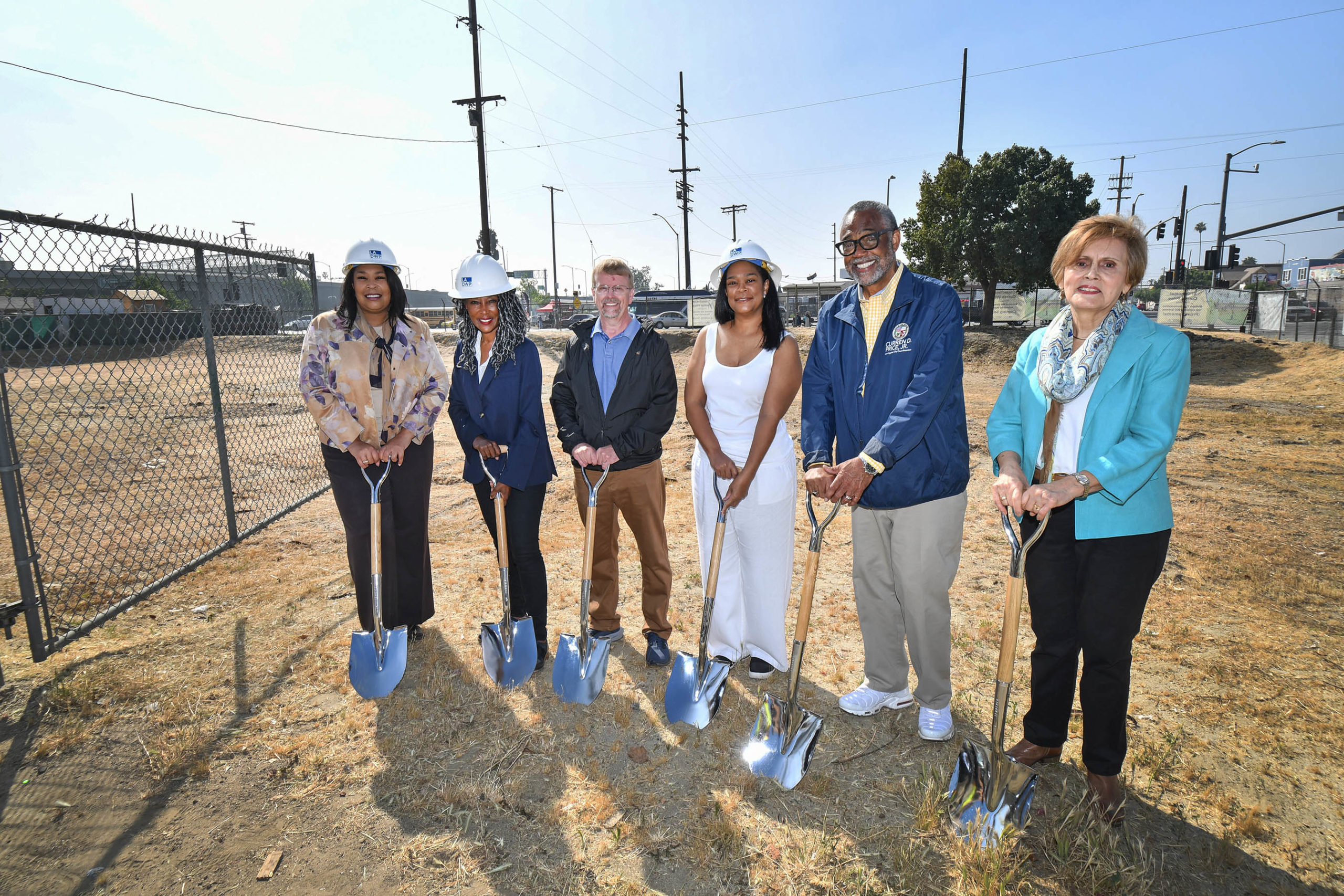 “It is important to me that our families have clean streets, beautiful parks and green space,” said Councilmember Price. “That’s why I’m thrilled that this year alone, we will be breaking ground on three new parks. Sen. Bill Greene Memorial Park will have walking trails, an outdoor amphitheater, outdoor fitness equipment, drought-tolerant landscaping and trees, and will feature local artists for our mural and various art installation projects. It will have something for everyone to appreciate and enjoy!”

“With this partnership we are bringing much needed green space to the heart of Los Angeles,” said Cynthia McClain-Hill, President of the Board of Water and Power Commissioners. “This park rightly honors the legacy and service of the late Senator Bill Greene who fought for civil rights, and will provide an important community benefit to nearby residents that can be enjoyed for years to come.”

For decades Bill Greene served as Democratic member of the California State Assembly and the California State Senate representing South Los Angeles. His role as a labor union advocate and a civil rights Freedom Rider propelled him into a political career. Greene was best known for his work authoring legislation, which transformed the welfare system within the State of California that became a model for the nationwide Congressional welfare-to-work program.

“The Department of Recreation and Parks is thrilled to be partnering with LADWP and Councilmember Curren D. Price, Jr. on this new park project,” said Mike Shull, RAP General Manager. “This opportunity is part of our goal and commitment to increasing walkable park access in communities with the greatest need. We look forward to celebrating the opening of Senator Bill Greene Memorial Park soon.”