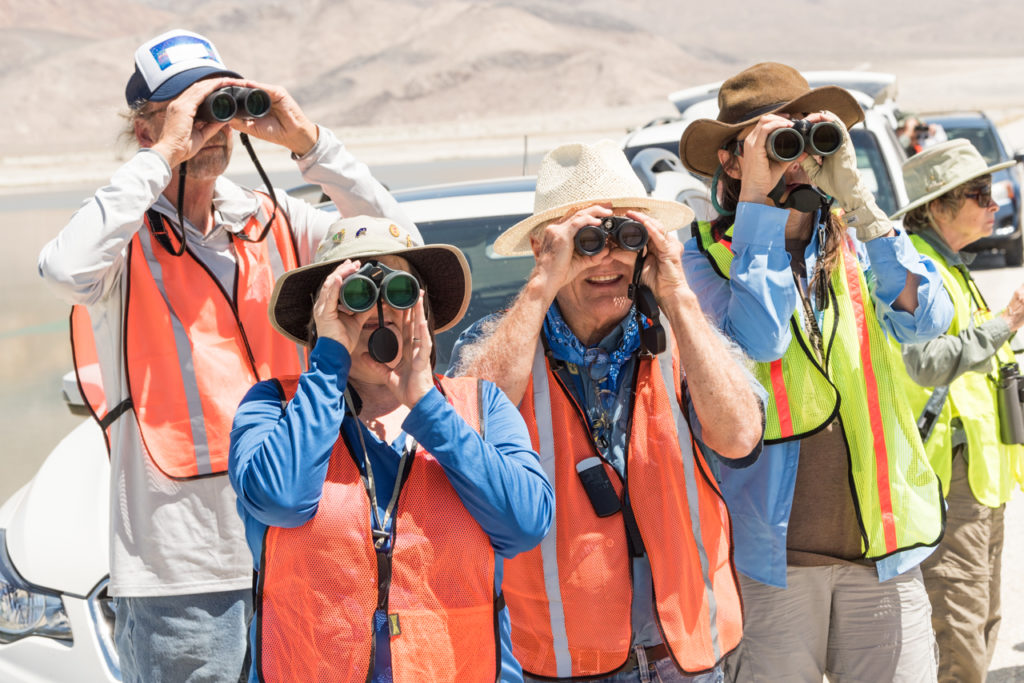 LOS ANGELES (May 23, 2018) — One hundred and forty bird enthusiasts descended on the city of Lone Pine to attend the 4th Annual Owens Lake Bird Festival. The three-day event, sponsored by Friends of the Inyo, Los Angeles Department of Water and Power (LADWP) and others, began on Friday, April 27, and continued through Sunday, April 29.  After an early breakfast, numerous field trips were made during the days to the Lake and surrounding regions. Birds spotted on the Lake were American Avocet, Western and Least Sandpipers, Dowitchers, Peregrine Falcon, Northern Shoveler, Cinnamon Teal and others.

“The 2018 Owens Lake Bird Festival was a glorious weekend of sunshine, calm winds, and loads of great outings,” stated Alex Ertaud of Friends of the Inyo. “Friends of the Inyo are thrilled to continue that spirit of teamwork by putting on the Owens Lake Bird Festival with the help of partners such as LADWP, the Eastern Sierra Interpretive Association, Audubon California, Inyo County, Eastern Sierra Audubon Society, Metabolic Studio, and KMMT radio station.”

Owens Lake was recently designated a Western Hemisphere Shorebird Reserve Network site of International Importance. Announced at the festival, “the designation is the result of years of hard work and coalition building between stakeholders and organizations like LADWP,” said Mr. Ertaud.

“LADWP is proud to support the Owens Lake Bird Festival,” said Anselmo Collins, LADWP Director of Water Operations. “Partnering on this event allows us to showcase the hard work and care Department staff takes each day to protect wildlife habitat on the lakebed and increase visitors to this uniquely beautiful location in the Owens Valley.”

In 2000, LADWP began the largest dust mitigation efforts in the United States at Owens Lake. Since the efforts began, the exposed lakebed has been transformed into a haven for migratory birds and other wildlife. The lakebed has a myriad of mitigation measures including shallow flooding, native vegetation, gravel and tillage.

The Owens Lake Bird Festival began in 2014, conceived and organized by Mike Prather, Friends of the Inyo in partnership with LADWP to celebrate the return of the birds to Owens Lake and highlight the environmental success story.  Visitors may visit public access features on the lake, see the Interagency Visitor’s Center for maps.  Information panels along the trails near the Plover Wing Plaza provide information about the Lake, birds and habitat. 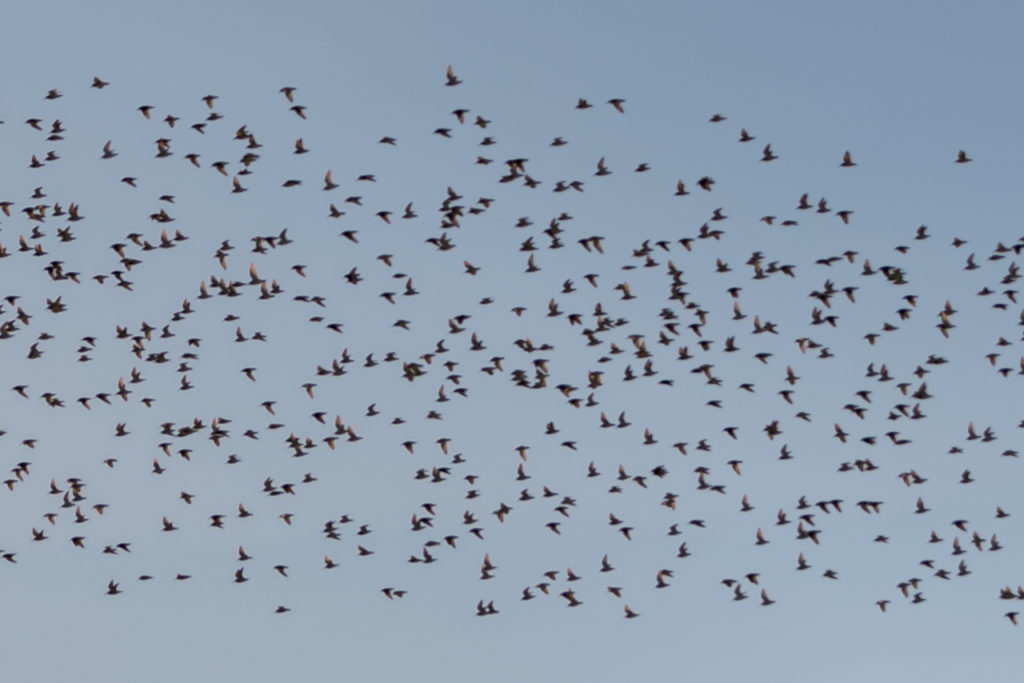 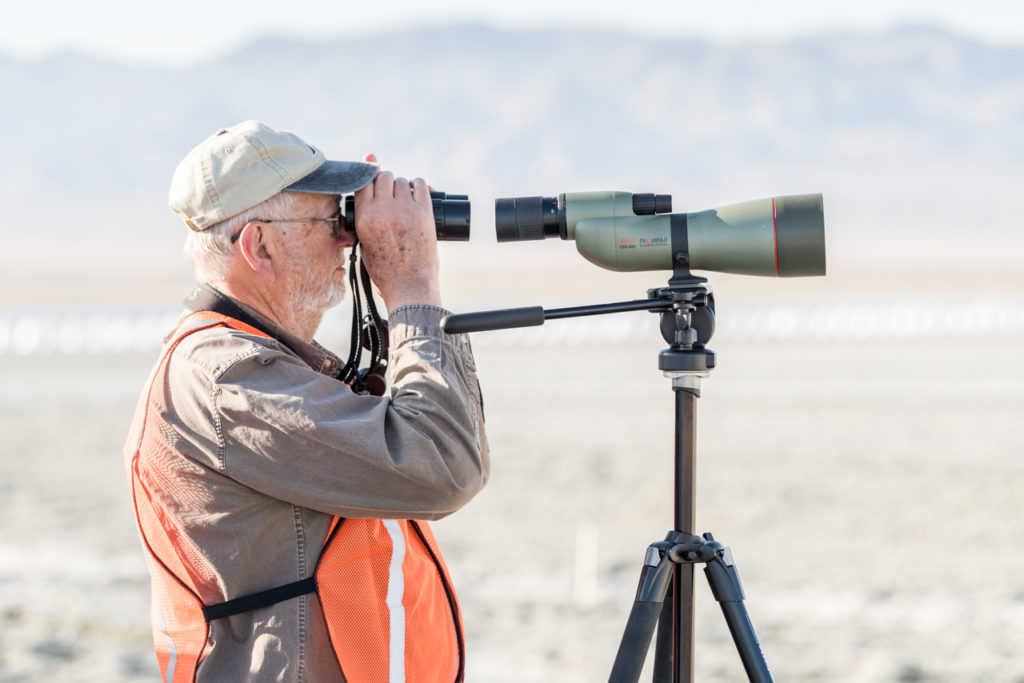