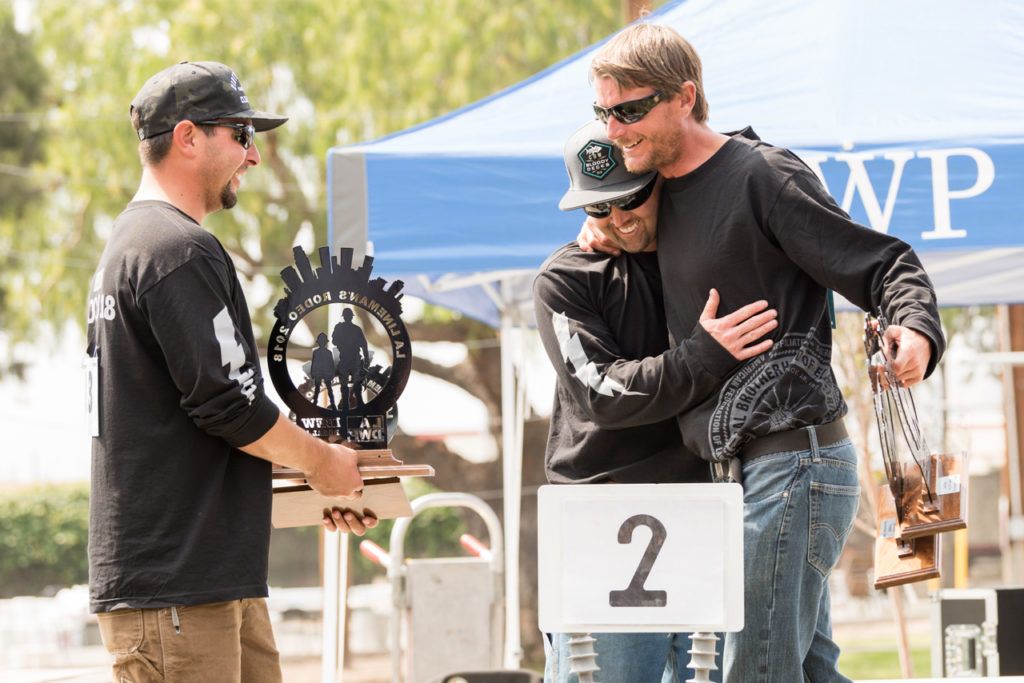 LADWP team #13 embraced as they received trophies for placing second overall in the journeyman competition at the Los Angeles Lineman’s Rodeo. From left to right: Chris Hitt, Thomas Crevier and Justin Carpenter.

SUN VALLEY, Calif., (May 19, 2018) – Utility linemen from the Western United States and Canada gathered today in Sun Valley, CA to demonstrate their knowledge, athleticism and commitment to safety at the 2018 Los Angeles Lineman’s Rodeo. Hosted each year by the Los Angeles Department of Water and Power (LADWP) and IBEW Local 18, 26 journeyman and 43 apprentice lineman teams from 12 utilities completed obstacles designed to test training, job skills and safety procedures. Rodeo competition events mirror challenges encountered every day by LADWP utility crews, who risk their lives to ensure reliable power is provided to the city’s 4 million residents.

“As someone who spent a portion of my career as a line worker, I can tell you that it takes an extremely skilled, hardworking individual to become an expert on the lines,” said Andrew Kendall, LADWP Senior Assistant General Manager, Power System Construction, Maintenance and Operations. “The rodeo brings the community together to celebrate this career path and inspire future utility workers to take up the trade.”

Linemen competed in two different categories: journeyman (experienced linemen) or apprentice (employees currently being trained in the trade). Participants followed detailed instructions and adhered to time limits specific for each of the 10 events. Throughout the challenges, judges evaluated the competitors and deducted points for infractions such as poor climbing and maneuvering, incorrect use of clothing and unsafe work procedures.

“We love participating in this event because we’re all competitive at heart,” said Chris Hitt, member of LADWP team #13, which placed second in the overall journeyman competition. “It’s a chance to show off what we do and spend time together with our families.”

LADWP founded the Lineman’s Rodeo in 1991; this year marked the event’s 27th anniversary. 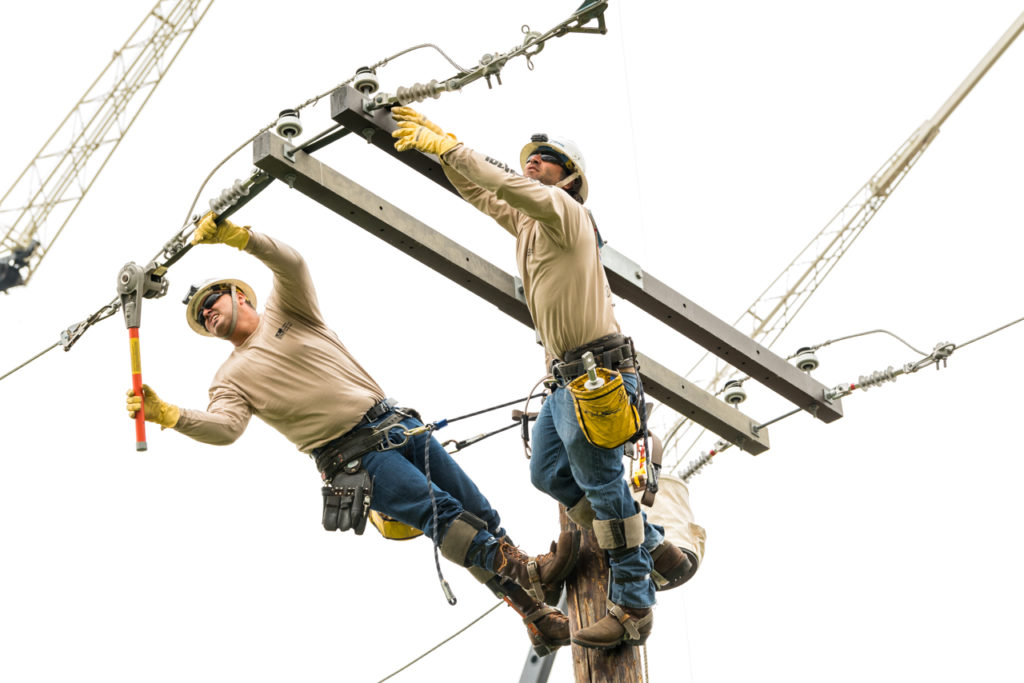 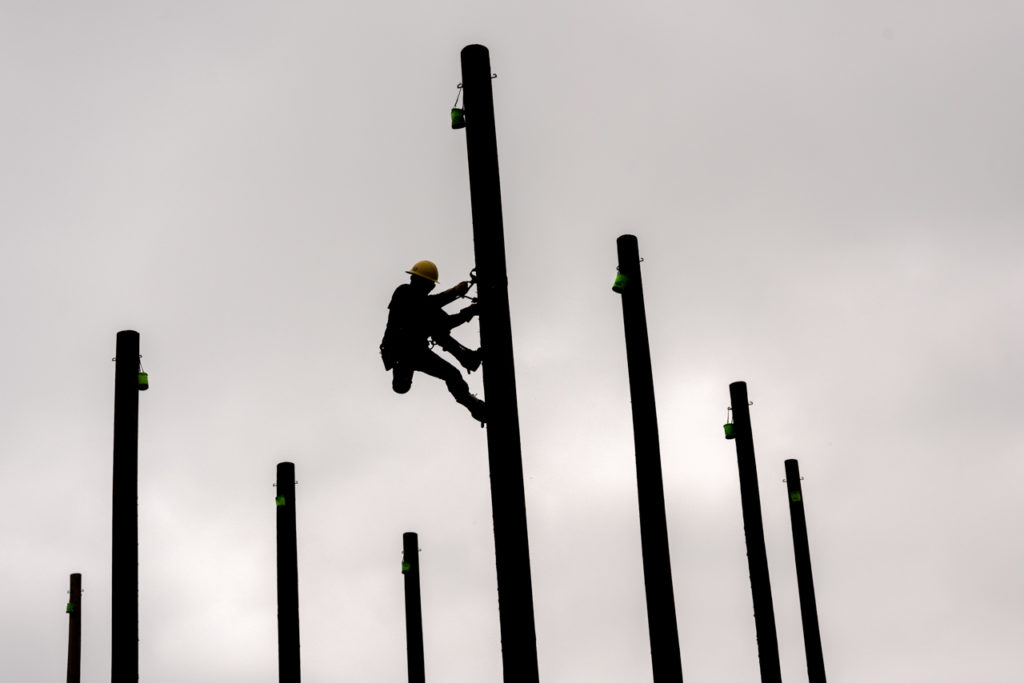